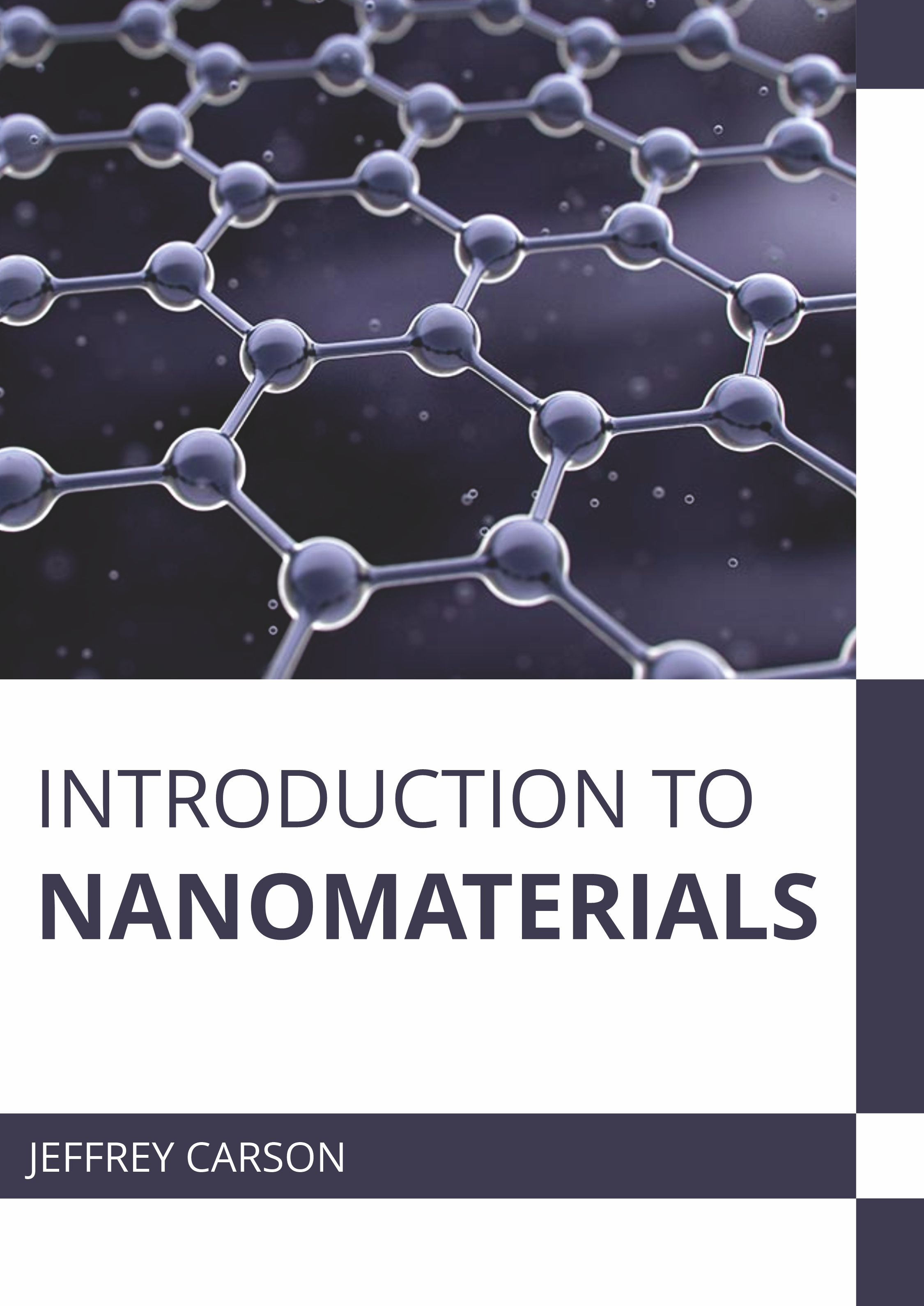 Materials with individual grain size in the range of 1-100 nm are called nanomaterials. Nanomaterials are studied under nanotechnology, whose basic principles are governed by materials science. Nanomaterials often have mechanical, optical and electrical properties different from those of bulk materials. This is due to the increased surface area and quantum confinement effect in nanomaterials. On the basis of their origin, nanomaterials can be classified into 3 categories-engineered, incidental and natural. The materials which have been created by humans to have some specific properties are called engineered nanomaterials. Incidental nanomaterials are those which are obtained as a by-product of some industrial process. Those which are found in biological systems are referred to as natural nanomaterials. They can also be classified as one, two or three dimensional according to the number of direction with components less than 100 nm in size. Some prominent examples of nanomaterials are quantum dots, computer chips, nanotubes, etc. Most of the topics introduced in this book cover new techniques and the applications of nanomaterials. While understanding the long-term perspectives of the topics, the book makes an effort in highlighting their impact as a modern tool for the growth of the discipline. It will serve as a valuable source of reference for those interested in this field of nanomaterials.