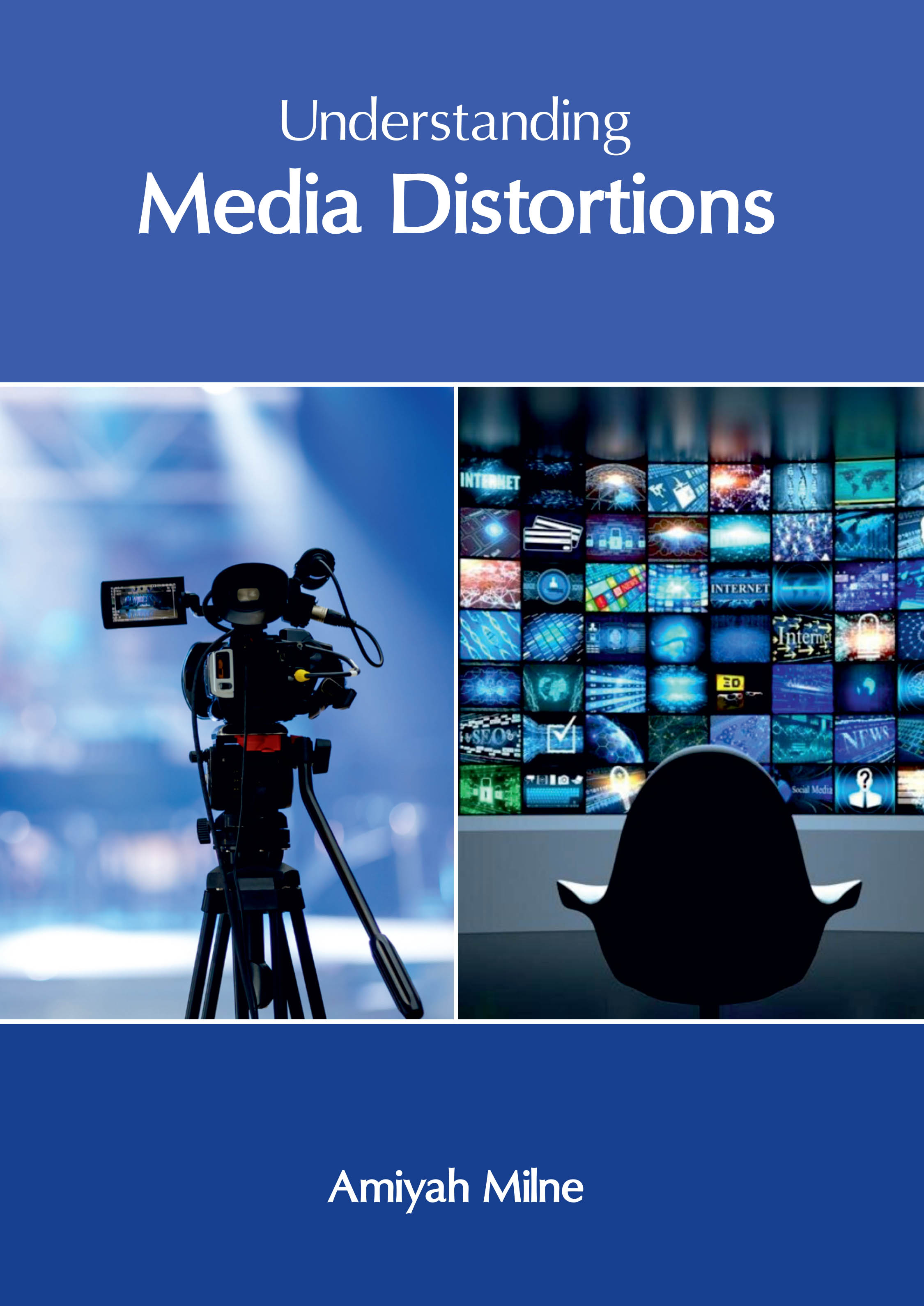 Media distortion or media manipulation is a series of associated practices used to create and spread biased information that favor certain interests. It includes the use of logical fallacies, psychological manipulations, disinformation, rhetoric and propaganda. Media manipulation also involves censoring information or points of view by crowding them out, persuading people to stop listening to certain arguments, or simply diverting attention elsewhere. These techniques are used in the fields of public relations, political and religious propaganda, marketing, etc., to achieve various objectives. Most of the mass media manipulation methods involve some sort of distraction. It follows the assumption that the public has a limited attention span. This book strives to provide a fair idea about media distortion and to help develop a better understanding of its impact in the society. The topics covered here deal with its core aspects. Coherent flow of topics, student-friendly language and extensive use of examples make this book an invaluable source of knowledge.