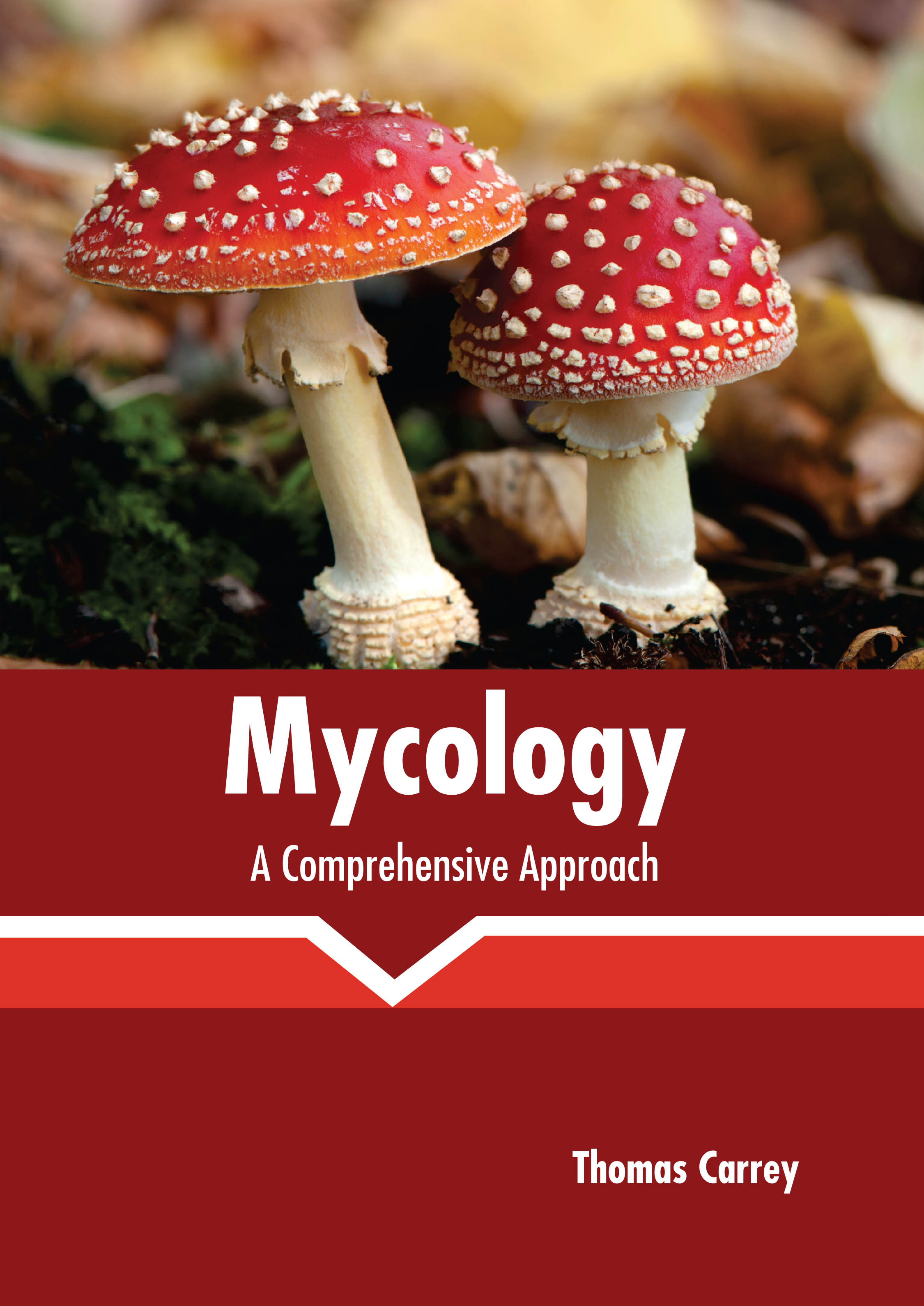 Fungi are eukaryotic organisms which could be either single celled in nature like yeast, or may exist as a multicellular organism such as mushroom and mold. They are found on land, mostly in soil or on plant material. Features unique to the fungi kingdom are the absence of cellulose in fungal cell walls, and reproduction by budding and fission. The sub-discipline of biology that deals with the study of fungi is referred to as mycology. It studies their different biochemical and genetic features, as well as their taxonomy. The subject of mycology also focuses on exploring the different ways in which these organisms could be of use to humans. This encompasses the role of fungi in food, medicine and entheogens. On the basis of their lifecycles and arrangement of types of spores, they can be classified into multicellular filamentous moulds, macroscopic filamentous fungi and single celled microscopic yeasts. The aim of this book is to present researches that have transformed this discipline and aided its advancement. There has been rapid progress in this field and its applications are finding their way across multiple industries. This book will serve as a reference to a broad spectrum of readers.