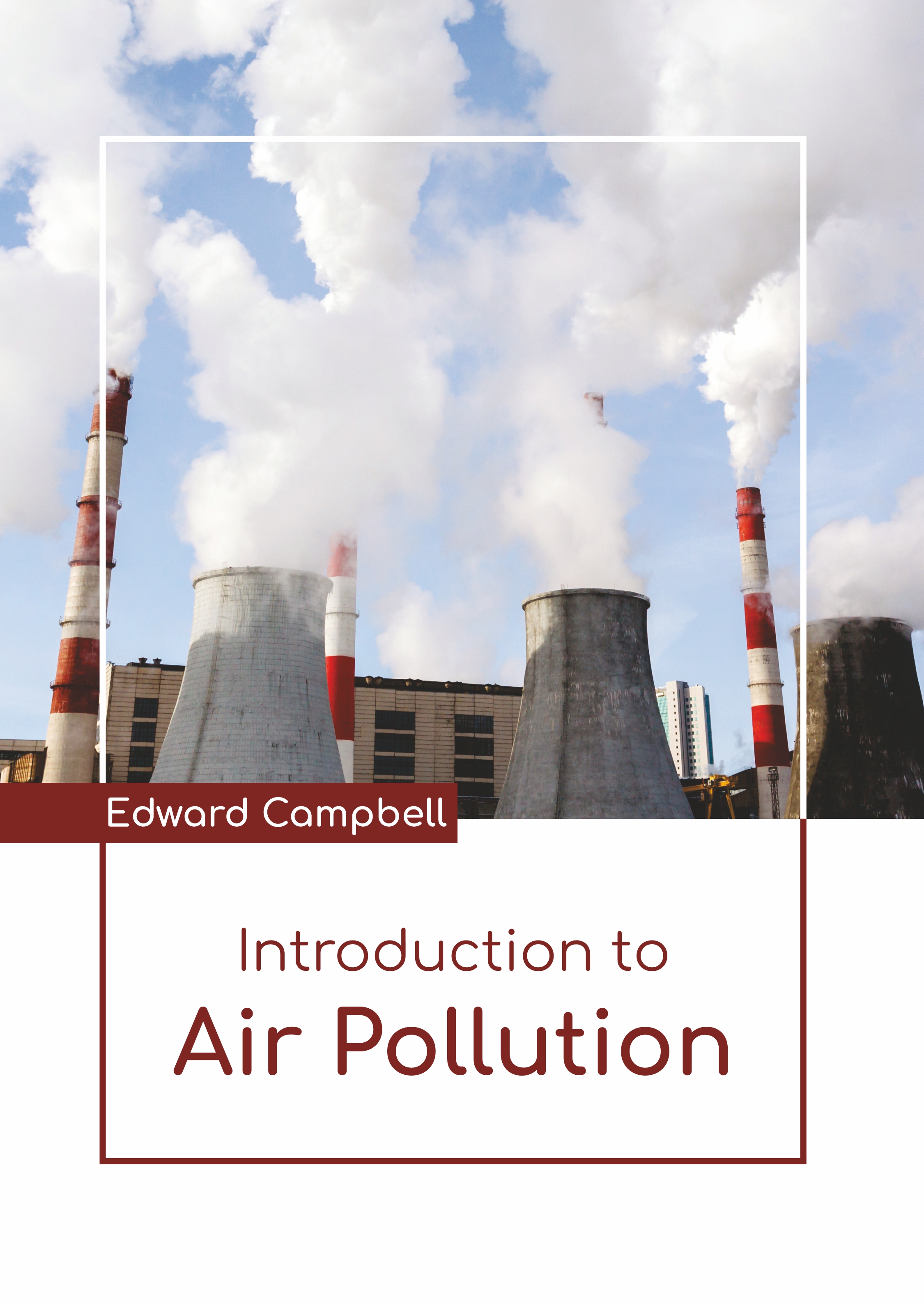 Air pollution is defined as the addition of unwanted contaminants in the air which have adverse impact on human health. These contaminants are also referred to as pollutants. These pollutants are released by human activities as well as natural sources. Some prominent sources of pollutants are factory smoke, car emissions, pollens, volcanic eruptions, etc. Pollutants can be classified into primary pollutants and secondary pollutants. Primary pollutants include gases such as CO2 which is released due to indiscriminate burning of fossil fuels by humans and is responsible for the greenhouse effect. Other primary pollutants namely SOx­ and NOx are responsible for pulmonary disorders in humans and acid rain which inevitably leads to premature death. Secondary pollutants include ground level ozone (O3) and peroxyacetyl nitrate (C2H3NO5), both of which are formed by primary pollutants NOx ­and VOC’s or volatile organic compounds. It has been estimated that pollution costs the world $ 5 trillion a year and results in around 7 million deaths annually, making it the single largest environmental risk. Some of the alternatives to reduce air pollution could be use of biofuels, electric motor vehicles and solar energy for generating electricity. Different approaches, evaluations and methodologies and advanced studies on air pollution have been included in this book. This book presents the complex subject of air pollution in the most comprehensible and easy to understand language. Those in search of information to further their knowledge will be greatly assisted by this book.