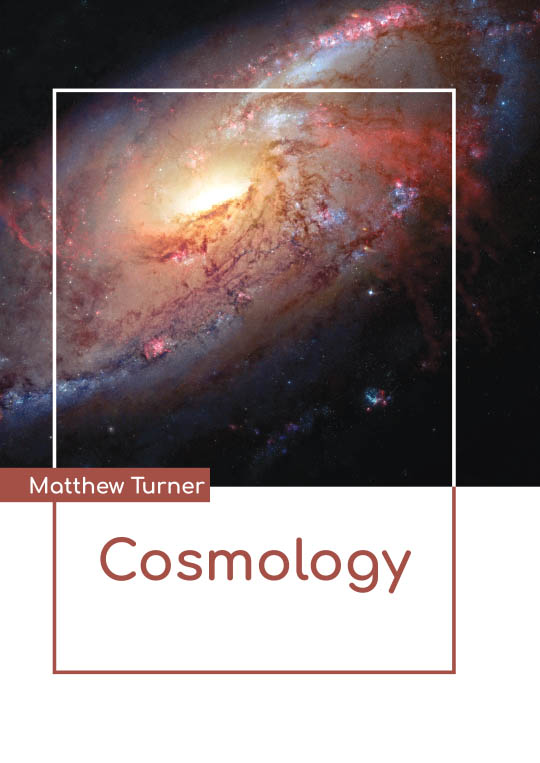 The field of astronomy that focuses on the study of origin and evolution of the universe is known as cosmology. It is concerned with the study of the eventual fate of the universe. This field focuses on studying the universe as a whole rather than studying the individual celestial bodies. This discipline can be divided into physical cosmology, philosophical cosmology and religious or mythological cosmology. Physical cosmology deals with the study of large-structures and dynamics of the universe. Philosophical cosmology is concerned with the world as the totality of time, space and other phenomena. Religious or mythological cosmology deals with the study of beliefs based on religious and mythological traditions and cultures. This field draws significantly from other areas such as physics and astrophysics. It is used in other disciplines such as physics, space and time, metaphysics and philosophy. This book is a valuable compilation of topics, ranging from the basic to the most complex theories and principles related to this discipline. While understanding the long-term perspectives of the topics, the book makes an effort in highlighting their impact as a modern tool for the growth of the discipline. As cosmology is emerging at a rapid pace, the contents of this book will help the readers understand the modern concepts and applications of the subject.