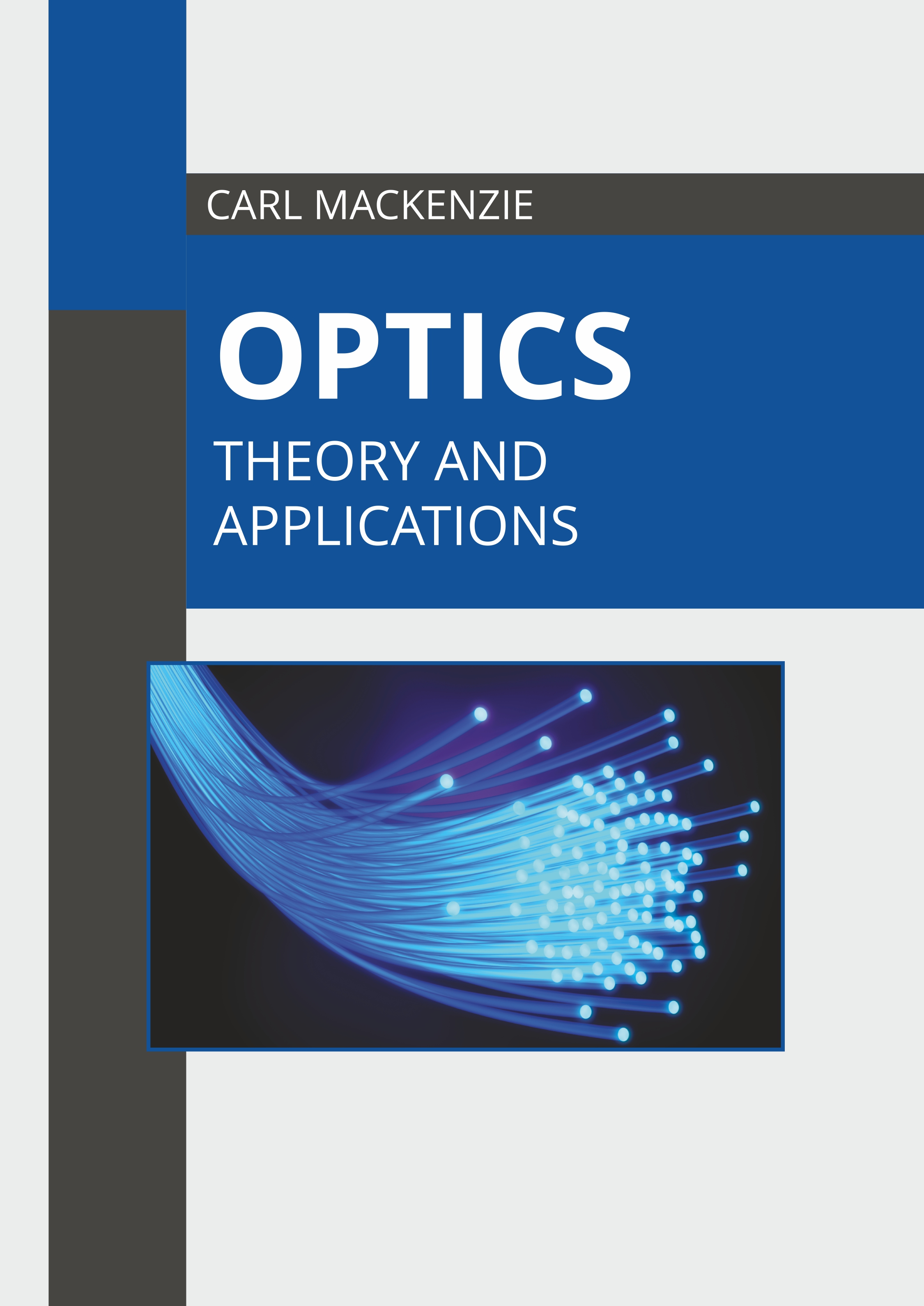 The branch of physics which attempts to study the properties and behaviour of light is known as optics. It also deals with the interactions of light waves with matter and construction of instruments that are used to detect them. Electromagnetic waves such as ultraviolet light, infrared light, microwaves and radio waves are also studied under this discipline. The subject of optics can be further divided into classical optics, physical optics and modern optics. Within classical optics, light is considered to be an electromagnetic wave which travels in straight line. Physical optics deals with the wave nature of light and studies phenomena such as superposition, dispersion and interference. Modern optics deals with study of new devices and technologies like lasers, photomultipliers, image sensors, charge coupled devices and quantum electronics. This book is compiled in such a manner, that it will provide in-depth knowledge about the theory and applications of optics. Some of the diverse topics covered herein address the varied branches that fall under this category. For all those who are interested in optics, this book can prove to be an essential guide.