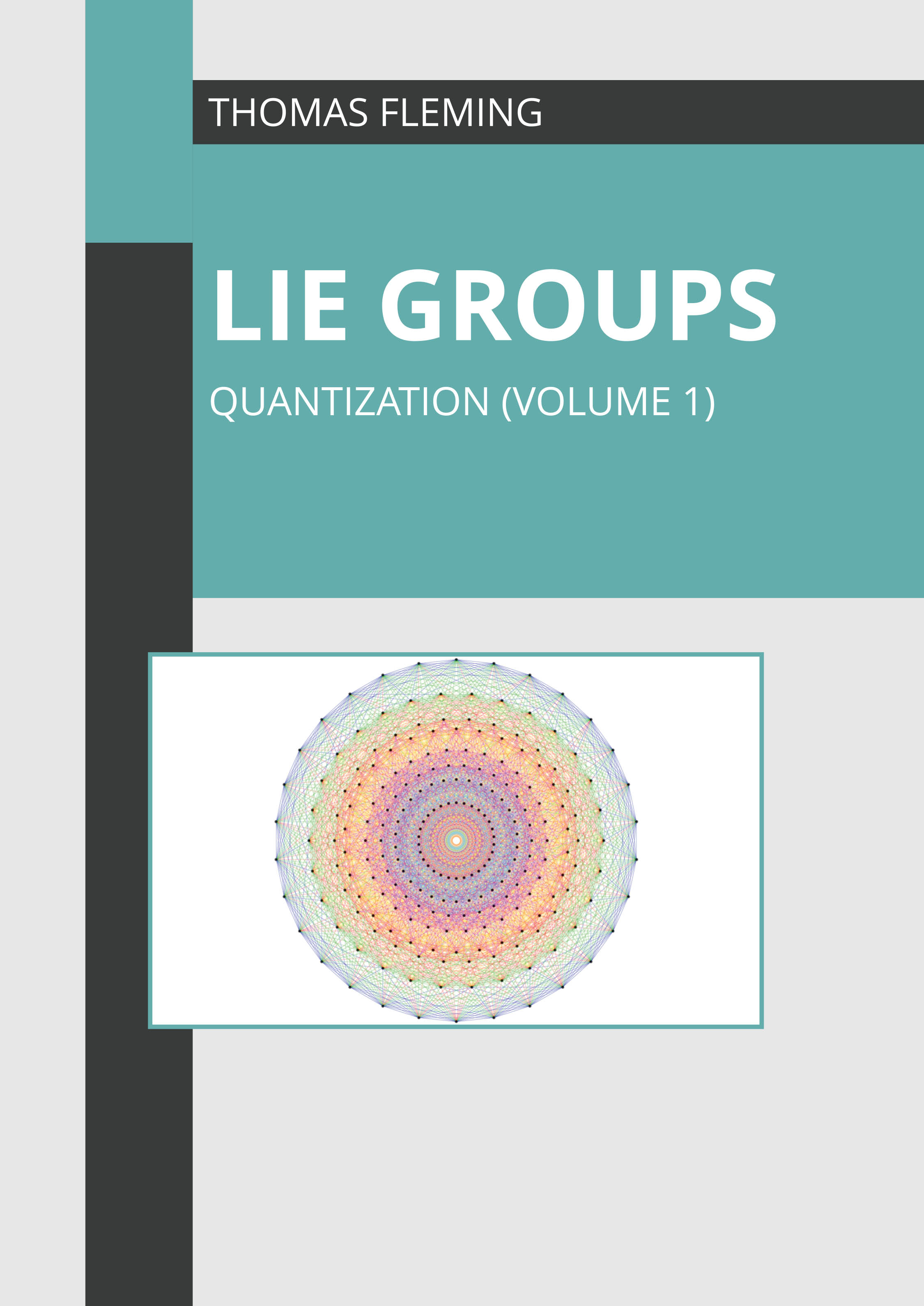 A group is a collection of symmetries of any object, and each group is the symmetries of some object. Lie groups are groups whose elements are organized continuously and smoothly, making them differentiable manifolds. This is in contrast to discrete groups, where the elements are separated. A Lie group is a continuous group whose elements are described by several real parameters. As such, they provide a natural model for the concept of continuous symmetry, such as rotational symmetry in three dimensions. The real motivation for introducing Lie groups was to model the continuous symmetries of differential equations. They are extensively used in various parts of contemporary mathematics and physics. Lie groups also play a huge role in modern geometry on many different levels. This book outlines the processes and applications of Lie groups in detail. It covers some existent theories and innovative concepts revolving around this field. With state-of-the-art inputs by acclaimed experts of this field, this book targets students and professionals.