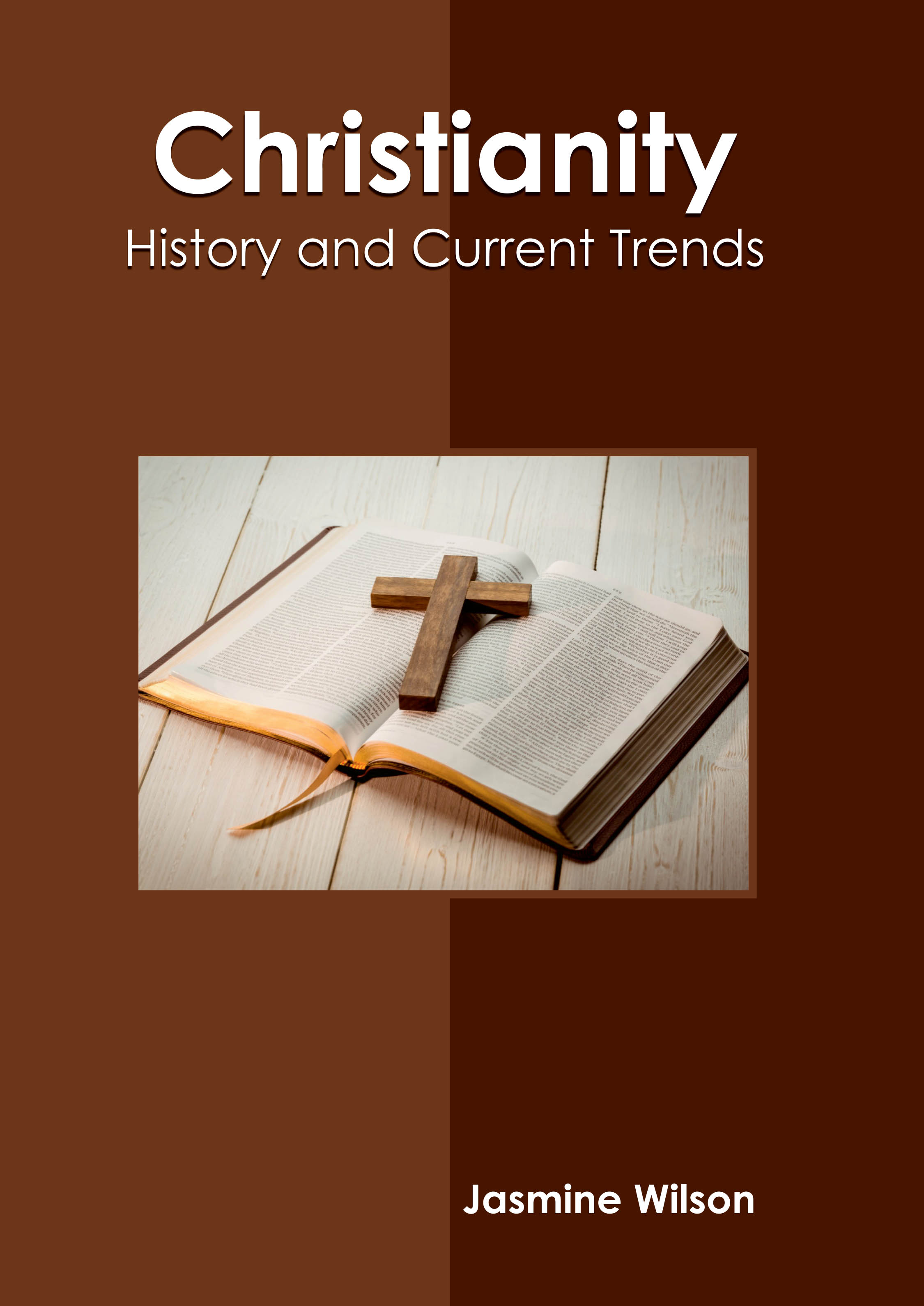 Christianity is a religion that stemmed out from the life, teachings, and death of Jesus of Nazareth. It is the most widely practiced religion in the world with more than 2 billion followers. The Christian faith surrounds beliefs regarding the birth, life, death and resurrection of Jesus Christ. Christology is the study of the nature and work of Jesus Christ along with His humanity, divinity and the role He plays in salvation. Some of the fundamental tenets of Christianity are love, faith, forgiveness, repentance of sins, and generosity. Christianity is broadly split into three branches, namely, catholic, protestant, and orthodox. The book aims to shed light on some of the unexplored teachings of Christianity. It strives to provide a fair idea about this religion and to help develop a better understanding of the moral precepts of this faith. The readers would gain knowledge that would broaden their perspective about Christianity.