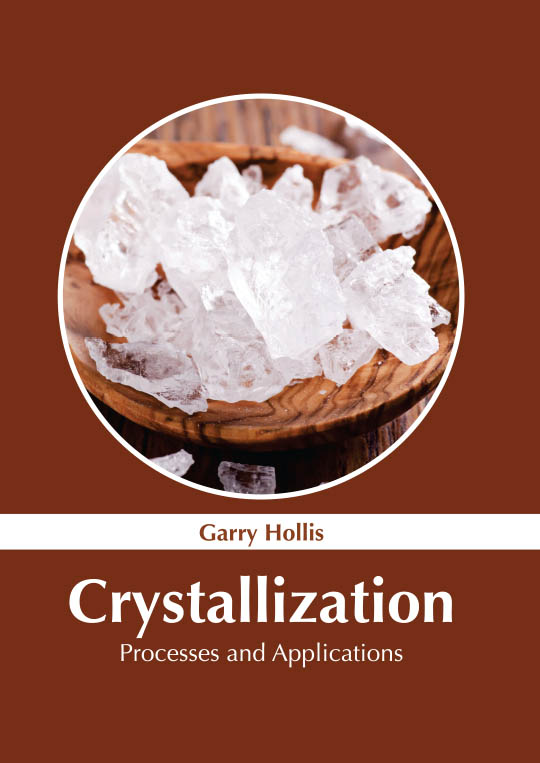 A solid material whose constituents such as atoms, molecules, or ions are arranged in a highly ordered microscopic structure is referred to as a crystal. The physical transformation of a liquid, solution, or gas to a crystal is known as crystallization. Crystals are formed by phenomena such as precipitation, freezing, or deposition directly from a gas. The occurrence of crystallization involves two major steps, namely, nucleation and crystal growth. Its most prominent application is salt crystallization which is the most cost-effective way to produce salt. Applications of crystallization involve compound purification and crystal production. The book aims to shed light on some of the unexplored aspects of crystallization and the recent researches in this area. Also included herein is a detailed explanation of the various concepts and applications of this process. This book will serve as a reference to a broad spectrum of readers.