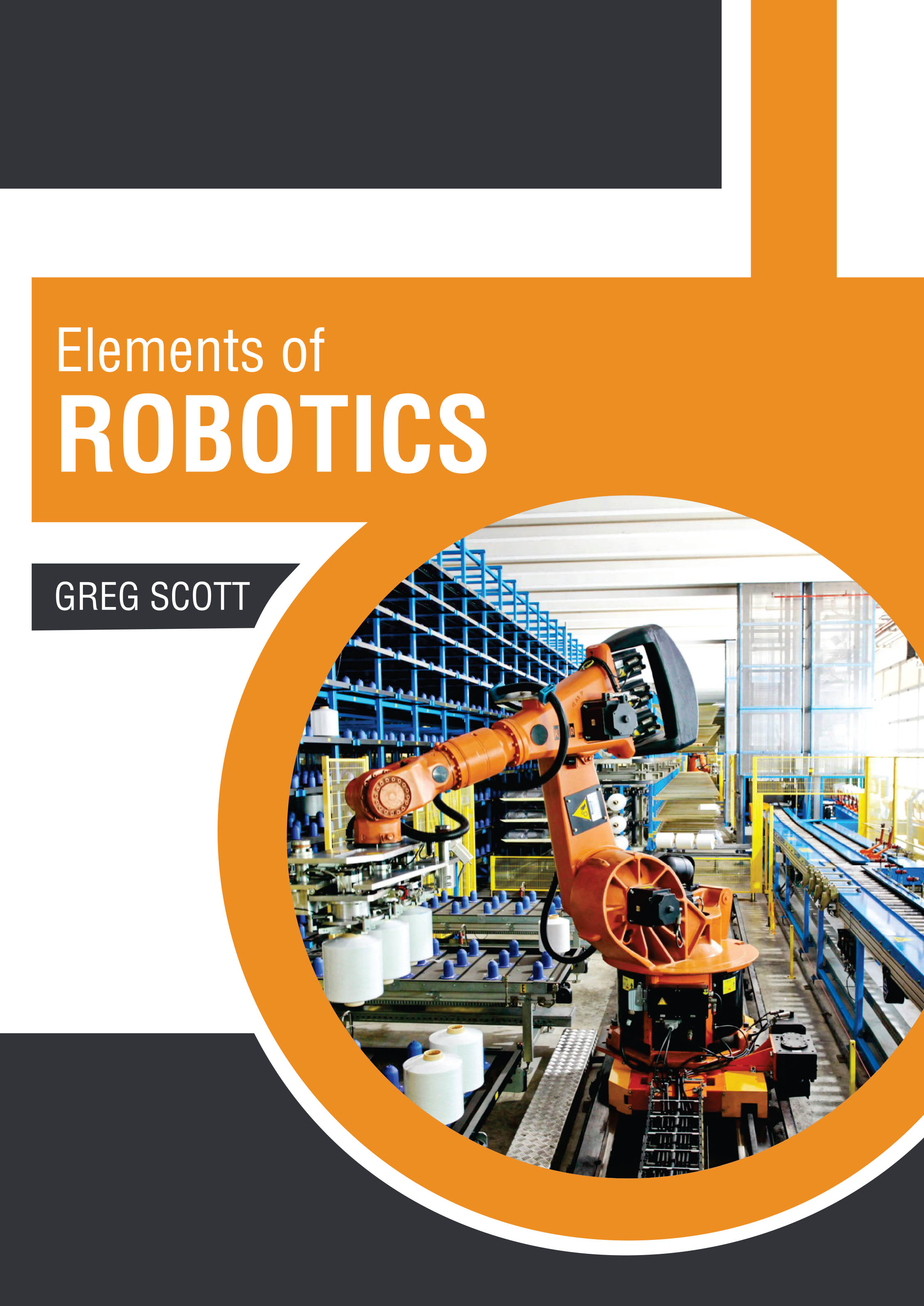 Robotics is a branch of engineering that is related to creating fully or partially automated systems which can be used to replace humans. Primarily, robots are used in such environments where human life is subjected to the risk of death such as bomb deactivation and nuclear reactors. Robotics is the intersection of various fields such as electronics engineering, mechanical engineering, computer science, physics, etc. There are various types of robots such as domestic robots, medical robots, industrial robots, military robots and autonomous drones. All robots comprise basic units like actuators, powers supply, sensors and manipulators. This book unfolds the innovative aspects of robotics which will be crucial for the holistic understanding of the subject matter. While understanding the long-term perspectives of the topics, it makes an effort in highlighting their impact as a modern tool for the growth of the discipline. Those with an interest in the field of robotics would find this book helpful.