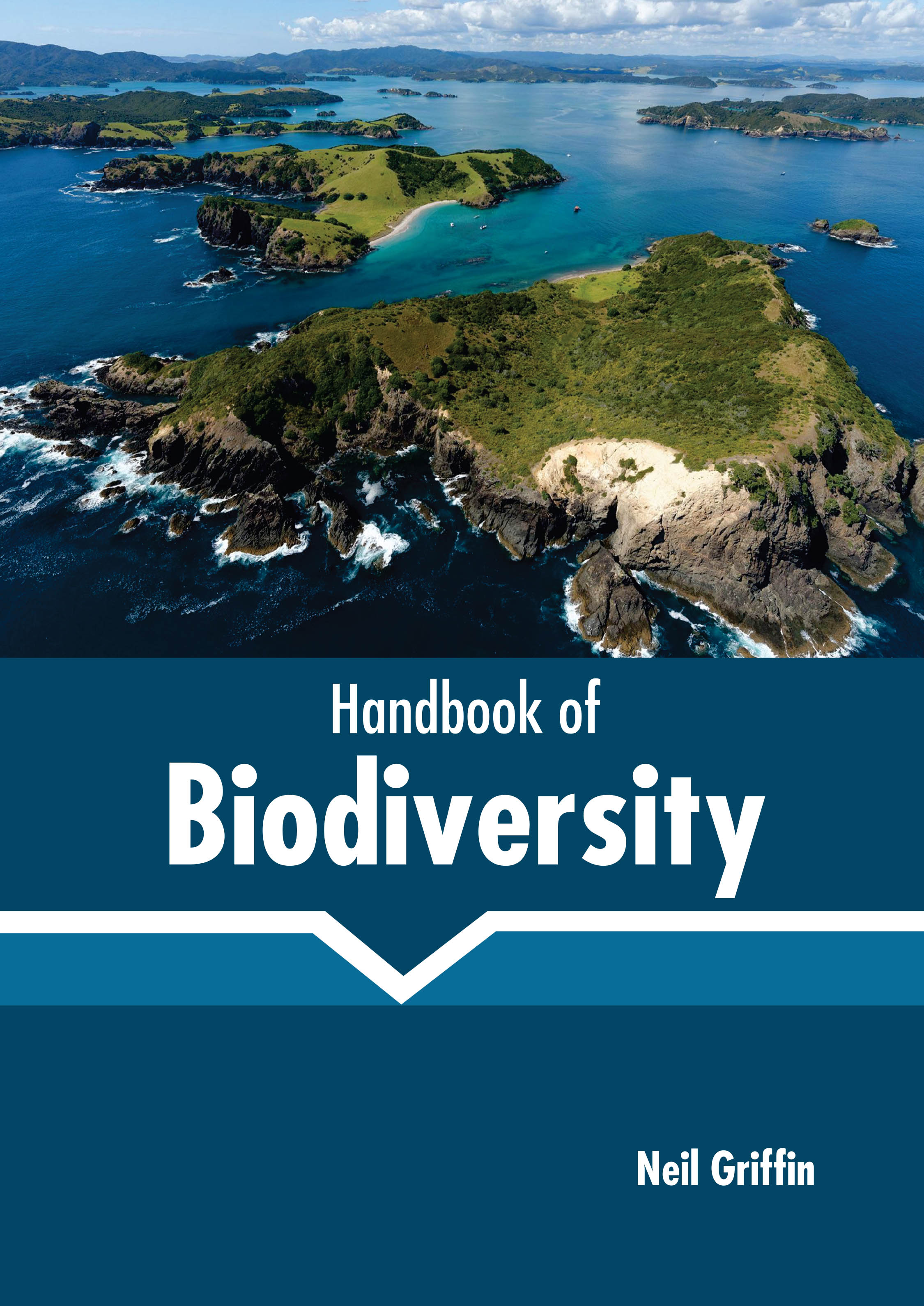 The biological variety and variability of life on Earth is called biodiversity. It is generally a measure of variation at the genetic, species and ecosystem level. Some of the factors which influence biodiversity are altitude, soils, precipitation and temperature. Due to the warm climate and high primary productivity, terrestrial biodiversity is generally greater near the equator. The tropical forest ecosystem which has a rich biodiversity covers less than ten percent of the surface of the Earth, but contains about ninety percent of all the species on the planet. Marine biodiversity is higher along the coasts of the Western Pacific and the mid-latitudinal band. Biodiversity has been increasing through time and tend to cluster in hotspots, but is likely to slow down due to rapid deforestation and environmental changes. This book provides comprehensive insights into this field. It consists of contributions made by international experts. Researchers and students in the field of biodiversity will be assisted by this book.