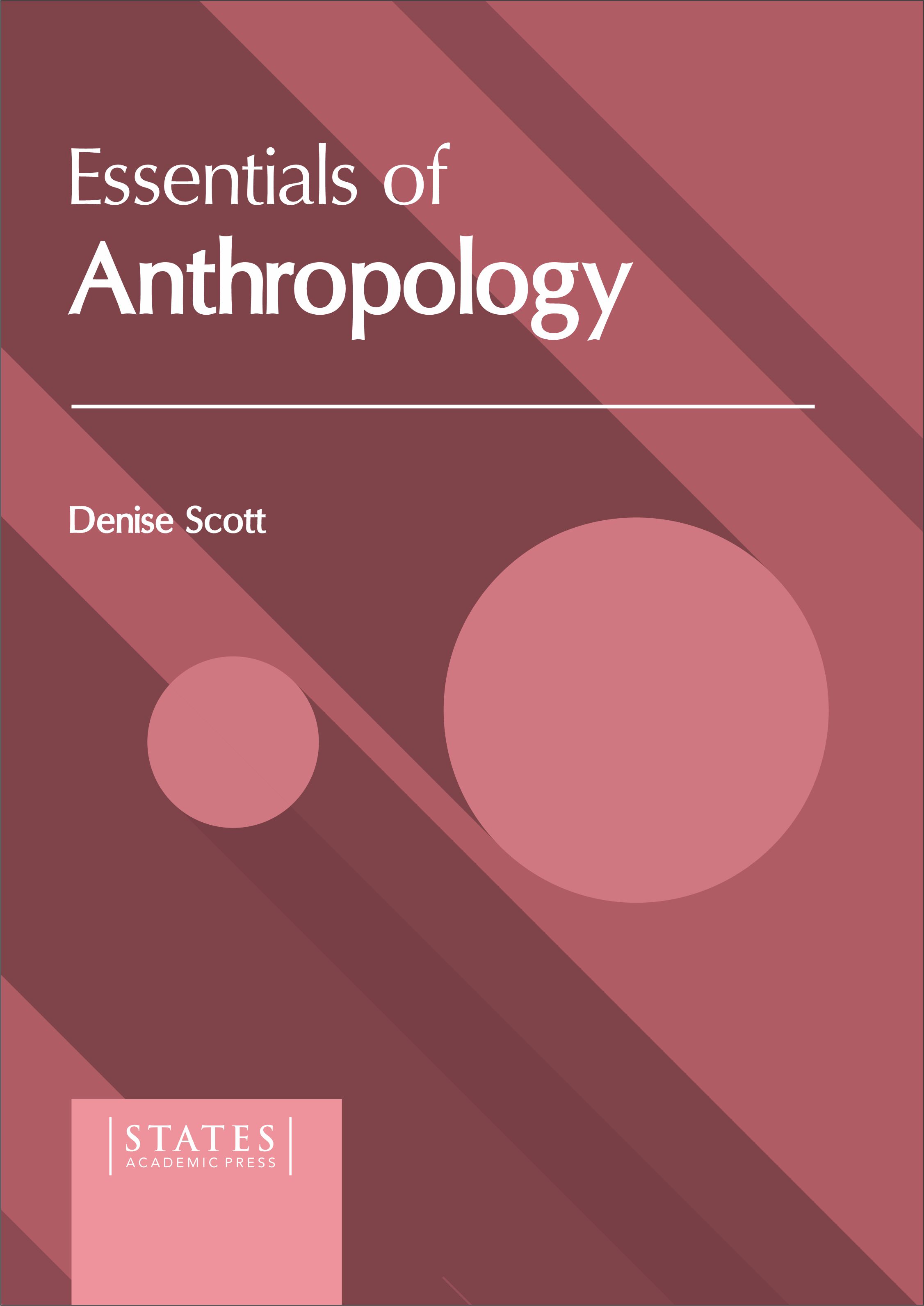 Anthropology is the scientific study of humanity which is situated at the intersection between the natural sciences and the humanities. It is concerned with the study of human behavior, biology and societies. Anthropology has a wide scope, and its area of application ranges from biology to the evolutionary history of Homo sapiens. It also deals with the attributes of human society and culture that differentiate human beings from other animal species. The patterns of human behavior are studied under social anthropology. Cultural anthropology focuses on the variations in human culture including values and norms. Linguistic anthropology deals with the influence of language on the social and cultural aspects of life. Physical anthropology is concerned with the biological development of humans. This book unfolds the innovative aspects of anthropology which will be crucial for the holistic understanding of the subject matter. The various sub-fields of anthropology along with technological progress that have future implications are glanced at herein. This book is an essential guide for both academicians and those who wish to pursue this discipline further.