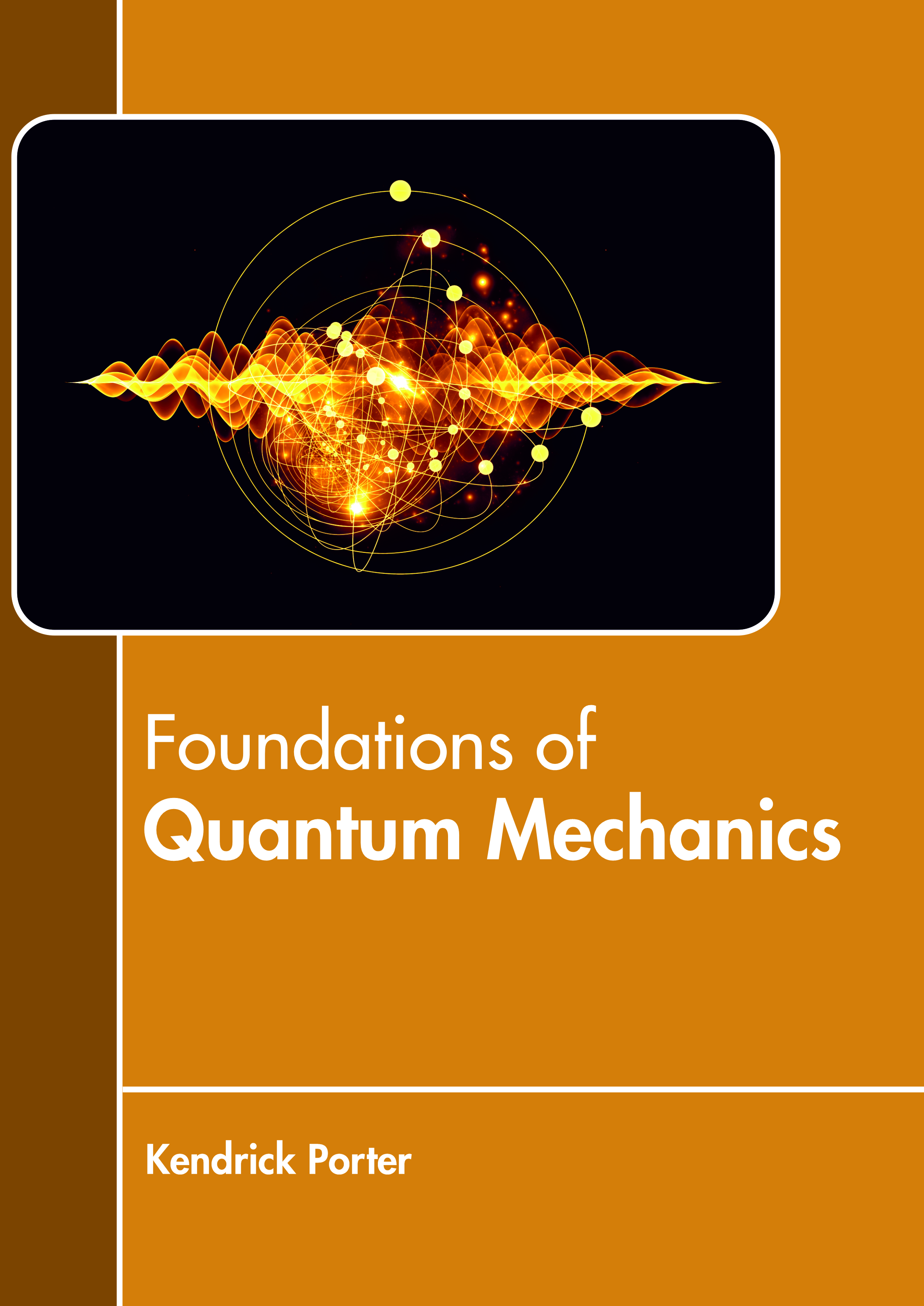 The branch of physics which attempts to describe the physical properties of nature at sub-atomic level is called quantum mechanics. It focuses on the behavior of molecules, atoms and their constituents such as protons, neutrons, electrons, quarks and gluons. Some of the important theories which serve as the guiding principles of this discipline are the Born rule, the Schrödinger equation, Bell’s theorem, quantum interference and wave-particle duality. Some of its principles also overlap with the fields of classical mechanics, electrodynamics and general relativity. Quantum mechanics finds extensive application in the fields of semiconductors, lasers, medical and research imaging, quantum computing, and quantum optics. This book elucidates the concepts and innovative models around prospective developments with respect to quantum mechanics. Some of the diverse topics covered herein address the varied branches that fall under this category. This book attempts to assist those with a goal of delving into the field of quantum mechanics.