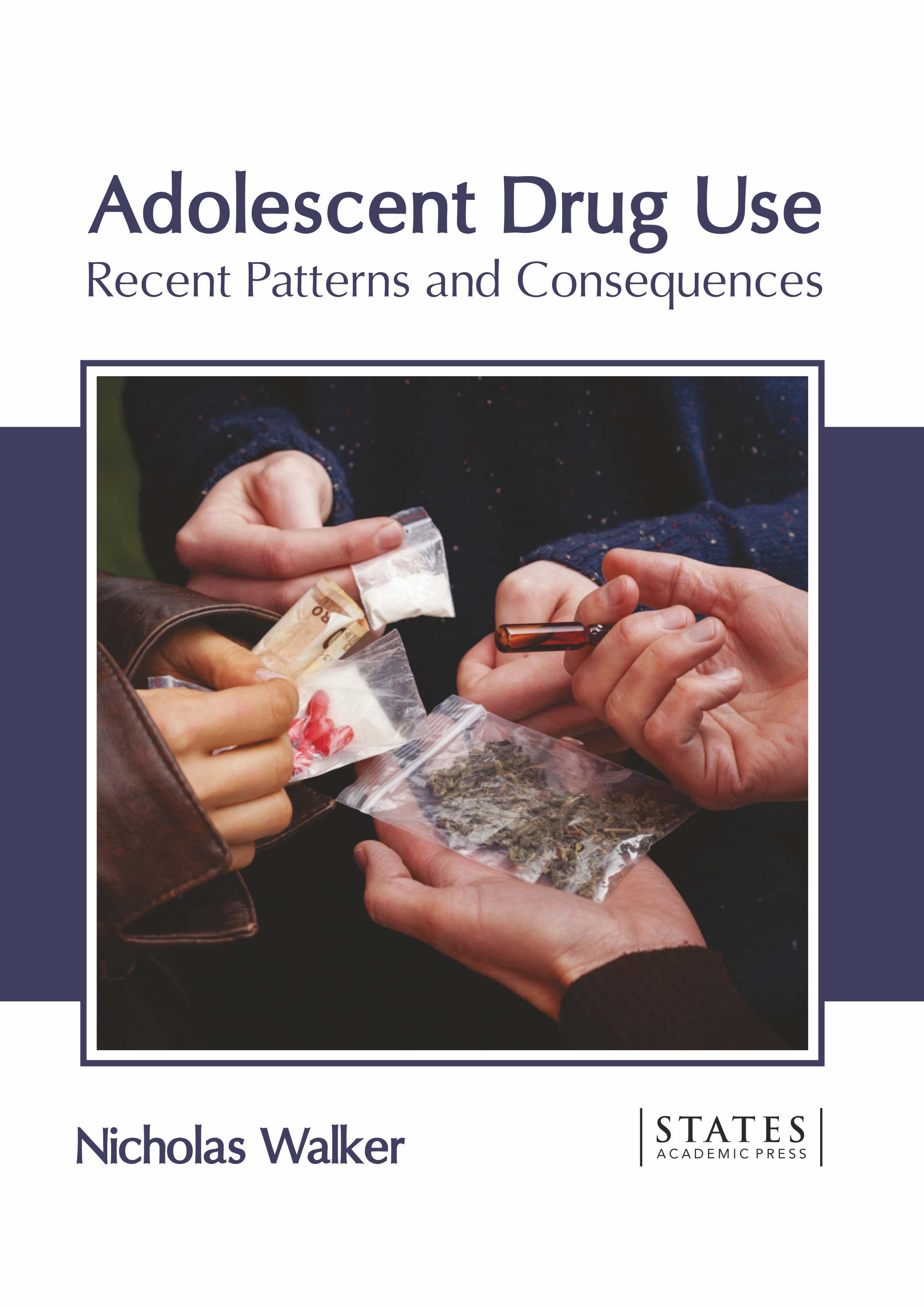 The period of transition from childhood to adulthood is called adolescence. It is accompanied by various psychological and physical changes in an individual. In terms of behavior, the probability of adolescents making rash and impulsive decisions is high. Therefore, it has been noted that drug use begins during adolescence and is connected to later problems with drug addiction related disorders. The usage of drugs during this sensitive period can have a negative effect on the neurological development which takes place during this period. This in turn can lead to long-term cognitive and emotional deficits. Some of the substances commonly abused by adolescents are cannabis, alcohol and tobacco. This book unfolds the innovative aspects of research on adolescent drug use which will be crucial for the progress of this field in the future. Also included herein is a detailed explanation of the recent patterns and consequences which have been observed. The extensive content of this book provides the readers with a thorough understanding of the subject.