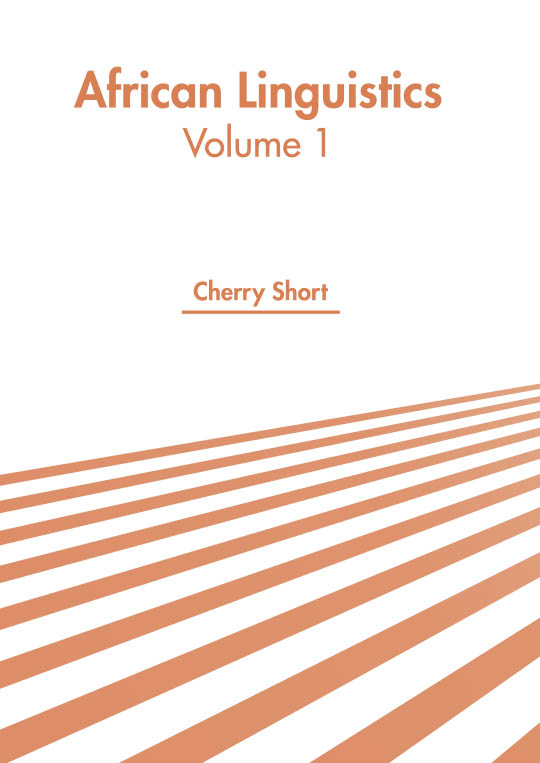 Linguistics can be defined as the scientific study of the structure and development of language in general or of particular languages. It encompasses the analysis of language form, language meaning, and language in context, as well as the analysis of the social, cultural, historical, and political factors that influence any language. African languages are seen and treated as expressions and means of African culture along with their communicative functions. This assumption supports the idea that the task of linguistic description and of teaching African languages is linked with sociolinguistics. The languages of Africa are divided into several major language families such as Niger-Congo languages, Afroasiatic languages, Indo-European languages, Nilo-Saharan languages, Austronesian languages, and Khoe-Kwadi languages. One of the greatest concentrations of linguistic diversity is found in Africa. This book is a compilation of chapters that discuss the most vital concepts and emerging trends in African linguistics. Its aim is to present researches that have transformed this discipline and aided its advancement. This book is appropriate for students seeking detailed information in this area as well as for experts.