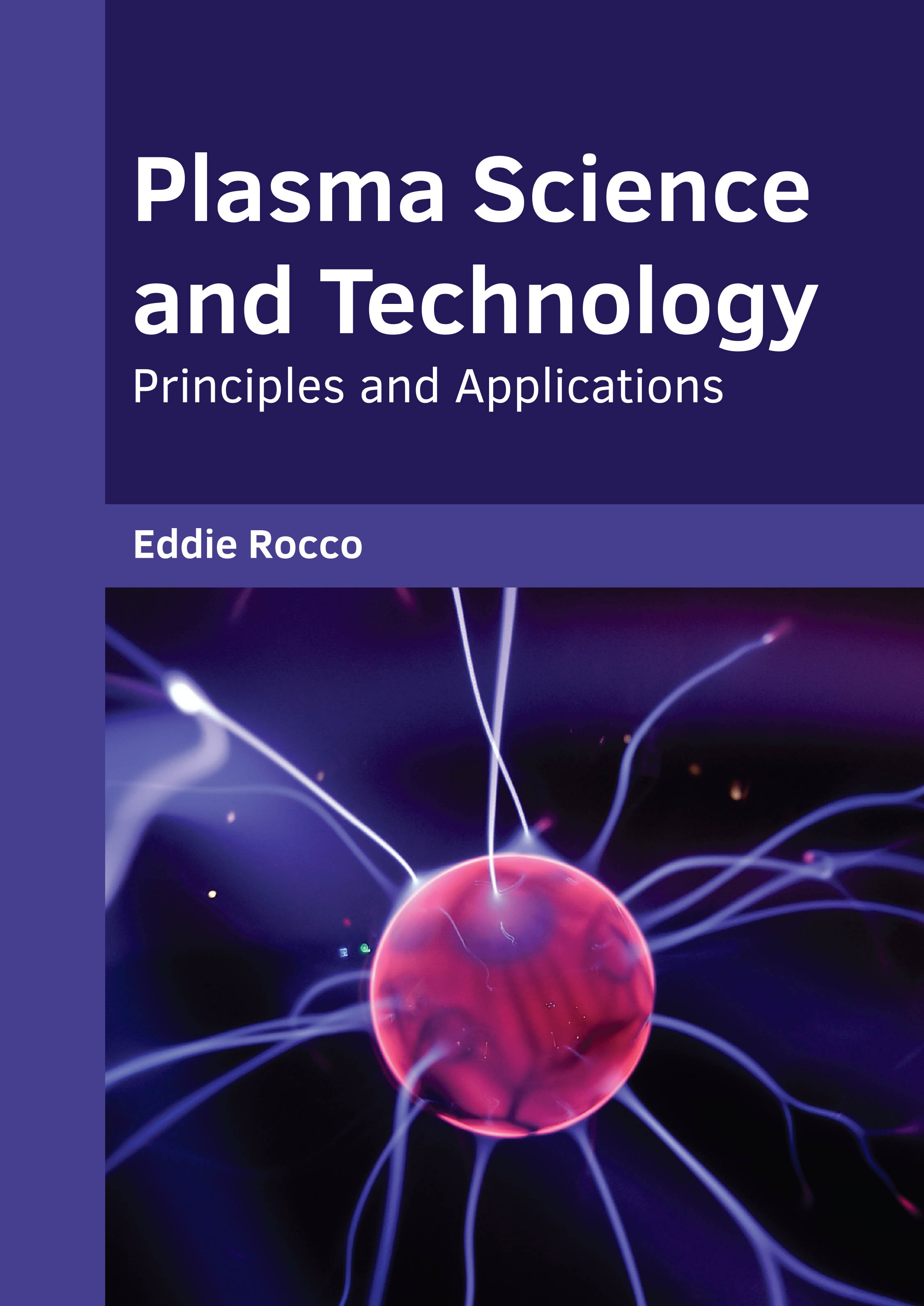 Plasma is a fundamental state of matter which is produced by heating or subjecting a neutral gas to strong electromagnetic radiation. They are ionized gases which are highly electrically conductive in nature. The study of nonlinear collective interactions of electrically charged particles with each other, with electric and magnetic fields, and with neutral atoms and molecules is termed as plasma science. Depending upon the temperature and density of the environment, plasma may be fully or partially ionized. Factors which define an ideal plasma are plasma approximation, bulk interactions and plasma frequency. Sources of plasma include glow discharge plasmas, cascaded arc plasma, capacitively coupled plasma and inductively coupled plasma. Neon signs, fluorescent light bulbs, propulsion of spacecraft and plasma display panels are some of its common applications. While understanding the long-term perspectives of the topics, the book makes an effort in highlighting their impact as a modern tool for the growth of the discipline. It attempts to understand the multiple branches that fall under the discipline of plasma science and technology and how such concepts have practical applications. As this field is emerging at a rapid pace, the contents of this book will help the readers understand the modern concepts and applications of the subject.