Books /The Handbook of Dialectology

The Handbook of Dialectology 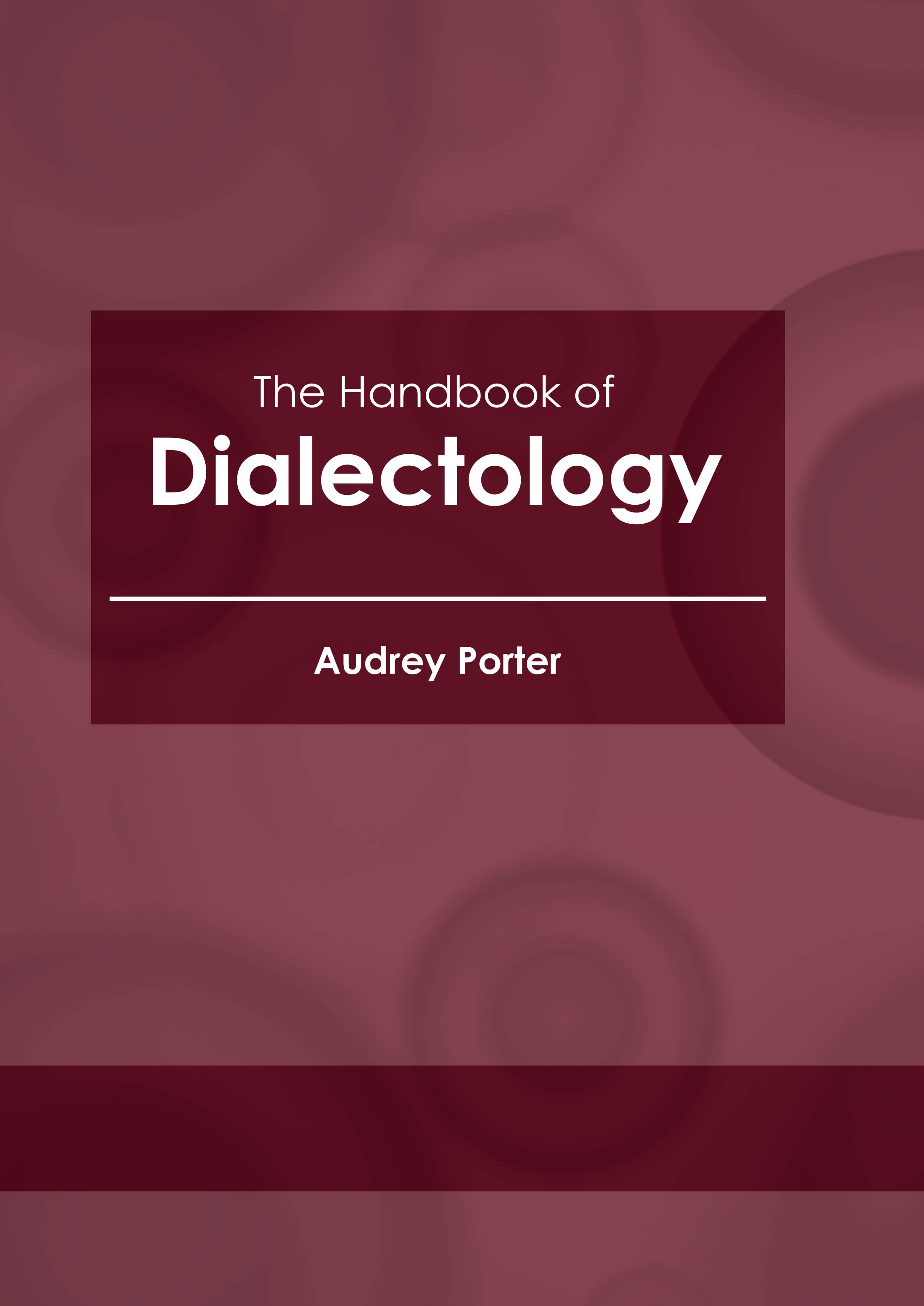 Dialectology is the science of linguistic dialects that mainly studies variations in language based on geographical distribution and the features associated with them. It is a sub-field of sociolinguistics. It is concerned with the grammatical, lexical and phonological features that relate to regional areas. Thus it generally deals not only with populations that have lived in certain areas for generations, but also with the migrant groups that bring their languages to new areas. Mutual intelligibility, dialect chains, and pluricentrism are some of the commonly studied concepts in dialectology. The relationship between dialects and languages where speakers of different yet related varieties can readily understand each other without prior familiarity or any special effort is termed as mutual intelligibility. This book discusses the fundamentals as well as modern approaches of dialectology. It is compiled in such a manner, that it will provide in-depth knowledge about the theory and practice of dialectology. This book is a vital tool for all researching and studying this field.