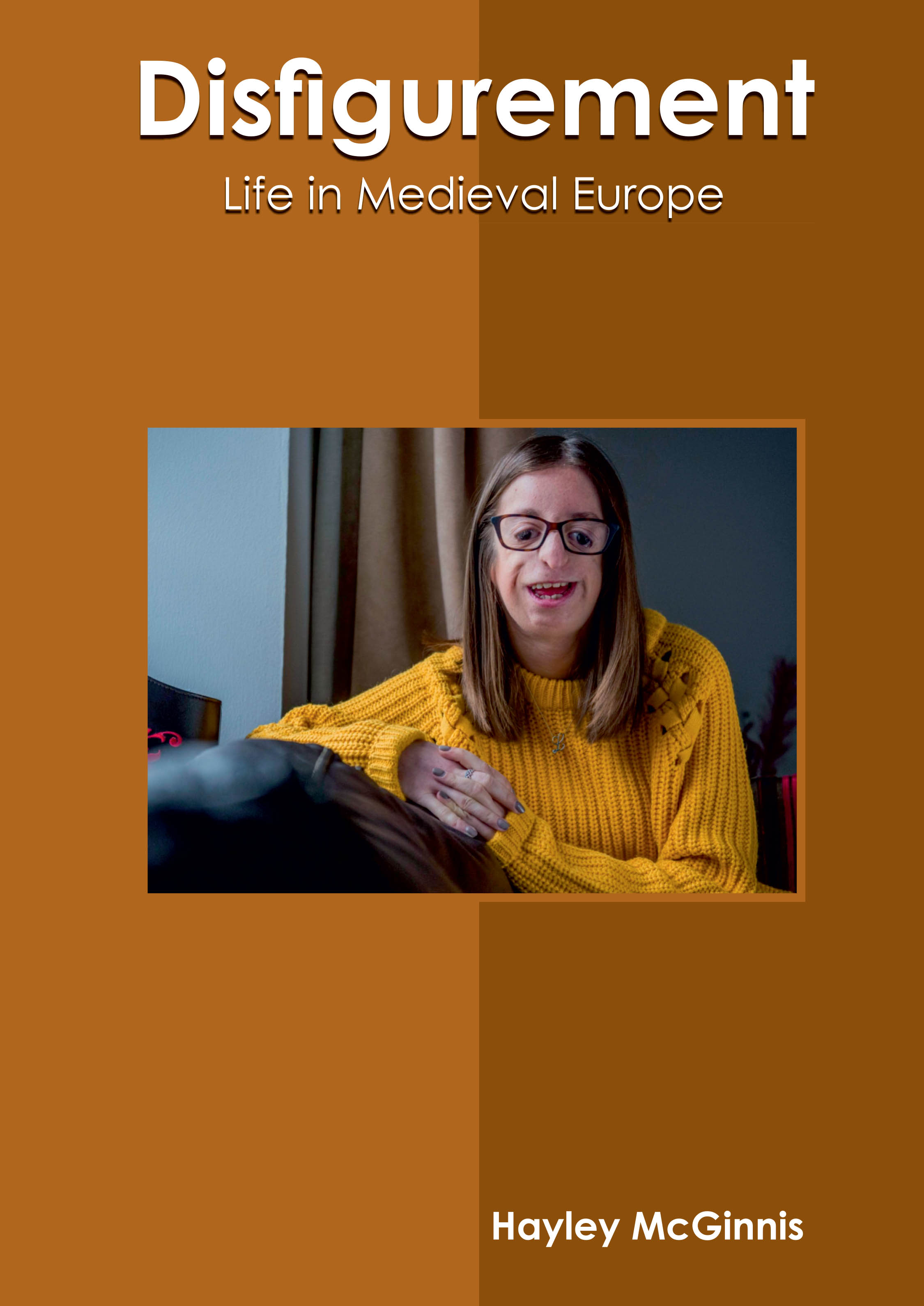 Disfigurement is the condition of having an appearance which is deeply and consistently harmed medically, such as from illnesses, birth defects or wounds. Over time and across cultures, general social outlook towards disfigurement has varied greatly. Cultures possessing strong social stigma against it often caused psychological distress to disfigured individuals. Alternatively, many societies have considered some forms of disfigurement in a medical, scientific context, where someone having bitter feelings against the disfigured is viewed negatively. In various religious and spiritual contexts, disfigurement is variously described as a punishment from the divine for sin. It was also defined to be caused by supernatural forces of hatred and evil against the good and just, to be atoned for later, or as being without any explanation with people just having to bear. This book provides significant information of this topic to help develop a good understanding of disfigurement and life in medieval Europe. It offers comprehensive insights into the life of disfigured individuals during this period. Those in search of information to further their knowledge will be greatly assisted by this book.