Books /Myths and Lived Religion: A Study of Traditional Belief

Myths and Lived Religion: A Study of Traditional Belief 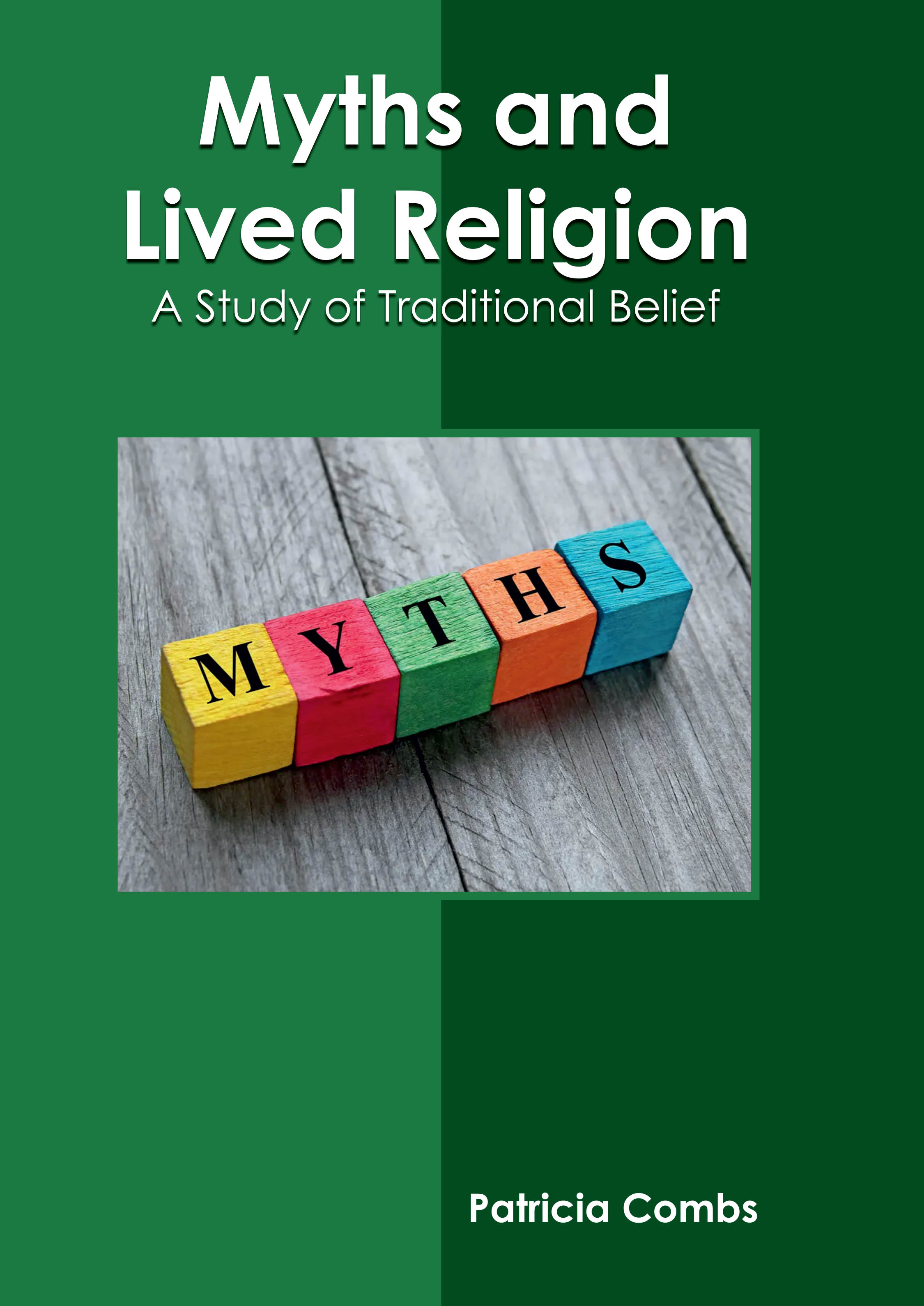 Myths are symbolic narratives which usually have unknown origins and are at least partly traditional. They claim to relate actual events and are specifically associated with religious beliefs. The place of myths in various religious traditions differs according to each religion. Their principal function was to provide justifications for adopted rituals. Sacred objects and images found in many religious traditions are the material counterparts of myths. They epitomize sacred realities of figures, just like myths represent sacred narratives. Some religions, like Christianity and Islam, are in many respects critical of myths, even though anthropologists would regard their sacred texts as containing mythical themes, just like other ancient religions. Such selected concepts that redefine myths and lived religion have been presented in this book. Different approaches, evaluations, methodologies and advanced studies on this field have been included herein. A number of latest researches have been included in this book to keep the readers up-to-date with the global concepts in this area of study.