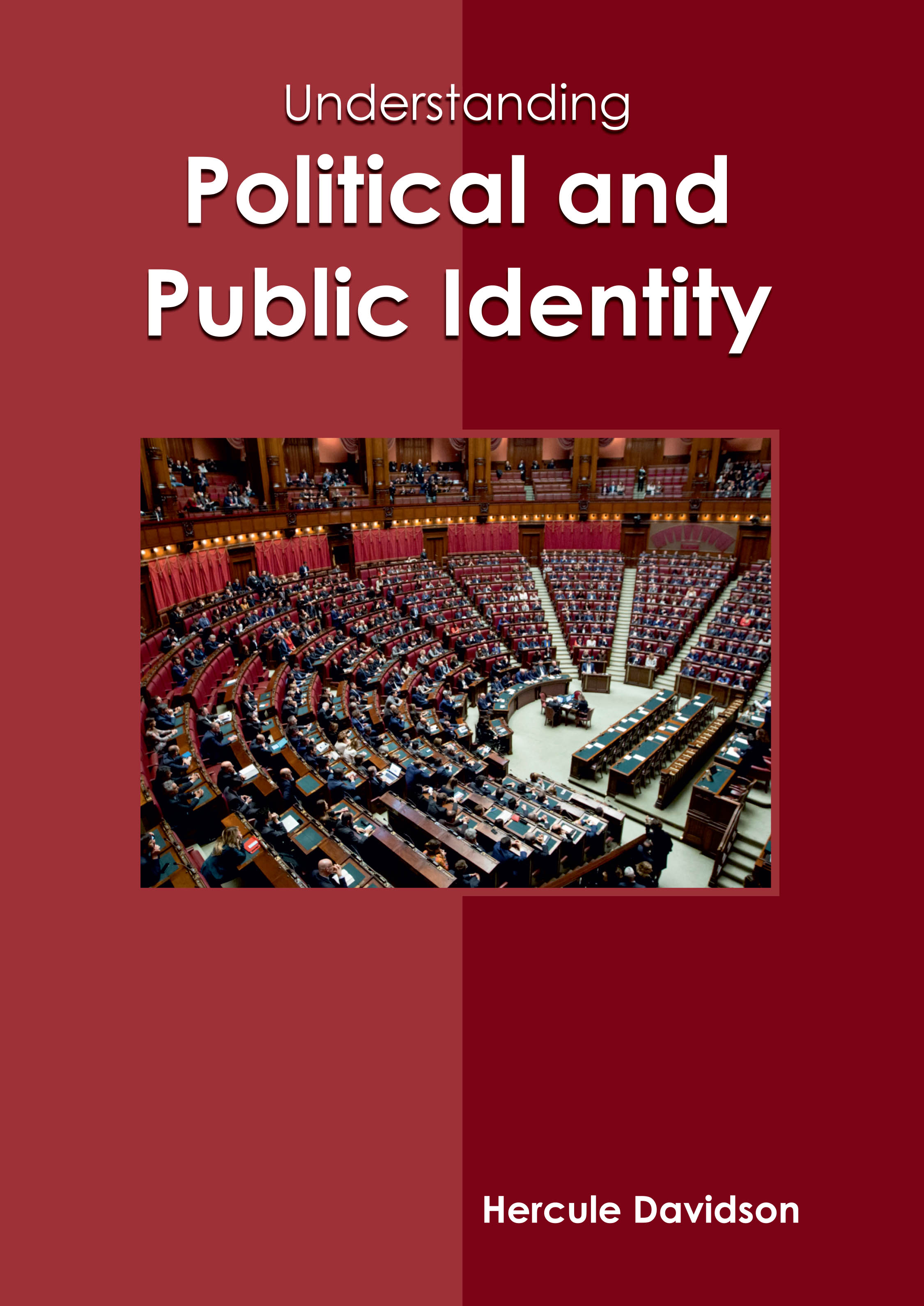 The qualities, beliefs, personality, looks and expressions that make a person or group is called their identity. It shapes many aspects of human life, such as perspective and behavior. In the social sciences, the term identity is often used to describe the social identity, or the collection of group memberships that define an individual. The notion of political identity can be understood as an account of one's political self. It frequently refers to a specific political party affiliation. Public identity refers to the identity of an individual inside a group of people. The topics covered in this extensive book deal with the various forms of identity. While understanding the long-term perspectives of the topics, the book makes an effort in highlighting their impact in the society. Constant effort has been made to make the understanding of the difficult concepts of identity as easy and informative as possible for the readers.