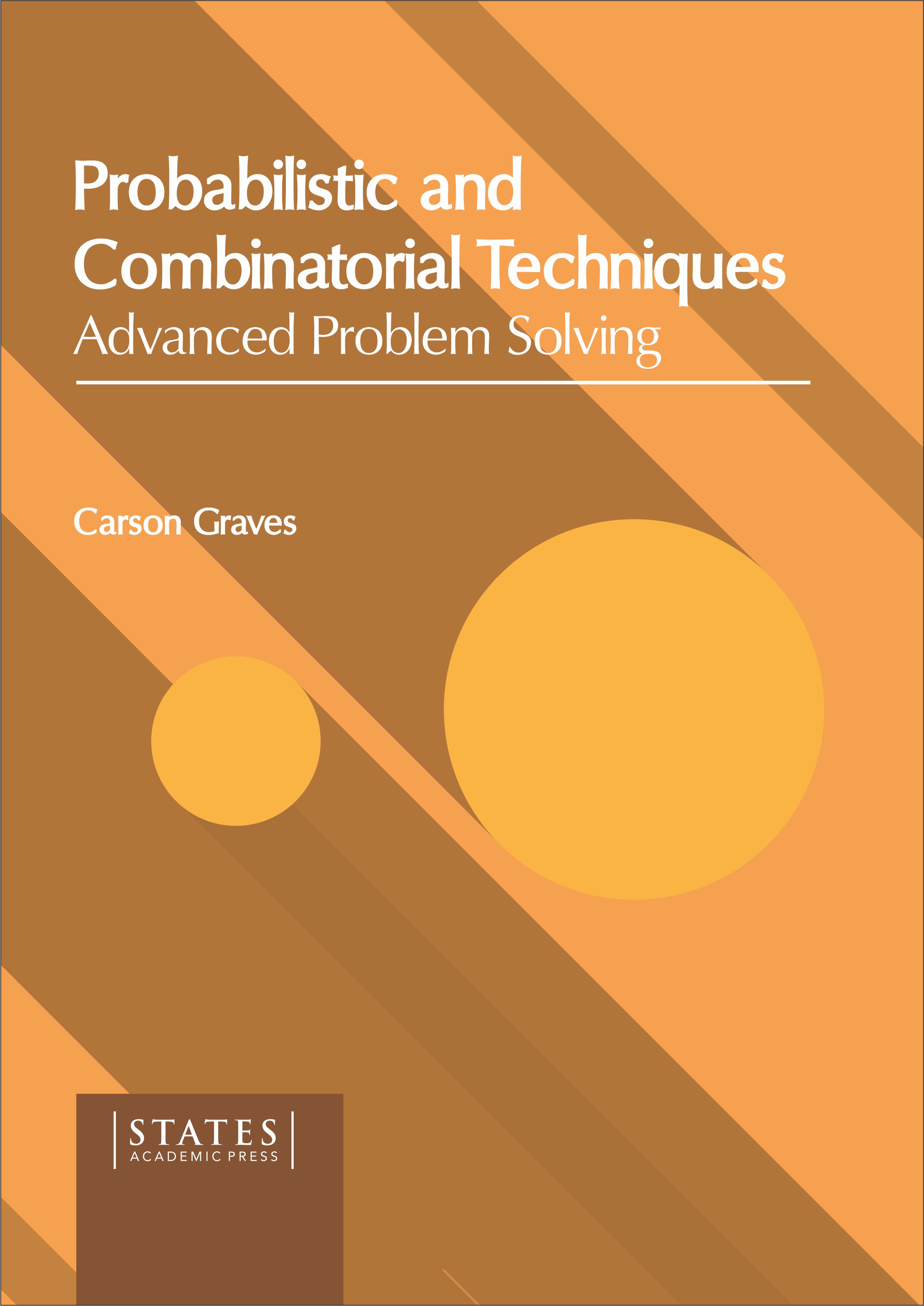 Probabilistic technique is a nonconstructive method used to prove the existence of a specified type of mathematical object. It works by showing that if one randomly selects objects from a specified class, the probability that the result is of the given kind is strictly greater than zero. The probabilistic method is applied in various areas of mathematics such as number theory, linear algebra and real analysis, as well as computer science and information theory. It is mainly used in combinatorics, which deals primarily with counting, both as a means and an end in obtaining results. It also deals with some properties of finite structures. It is used in various areas like logic, statistical physics, evolutionary biology, computer science, etc. Different approaches, evaluations, methodologies and advanced studies on probabilistic and combinatorial techniques have been included in this book. It traces the progress of this field and highlights some of its key concepts and applications. This book aims to equip students and experts with the advanced topics and upcoming models in this area.