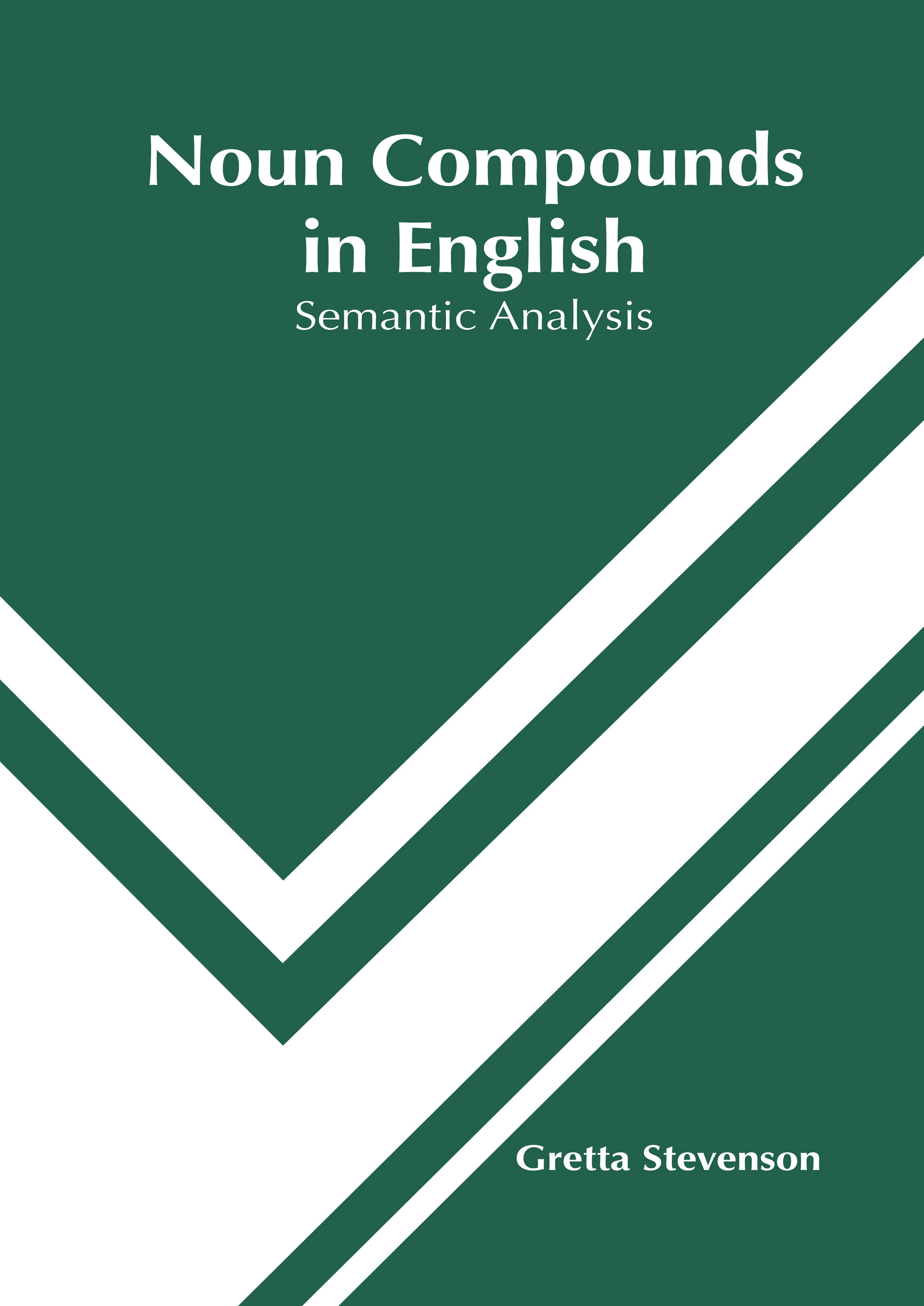 Noun compounds, or compound nouns, are nouns that are composed of more than one word. They can be used to denote people, animals, places, things or ideas. Noun compounds can be constructed in various ways. The most common method is to put two or more nouns together. Other common ways include putting together an adjective and a noun, or a verb and a noun. The three forms of the compound noun are open or spaced, hyphenated, and closed or solid. In many compound nouns, the first word describes or modifies the second word, giving an idea on what an item is like, or provides clues about the purpose of the item. The second word usually identifies the item. This book provides significant information of this discipline to help develop a good understanding of noun compounds in English. It presents this complex subject in the most comprehensible and easy to understand language. This book will prove to be immensely beneficial to students and researchers in this field.