Books /The Emigrants of Latvia

The Emigrants of Latvia 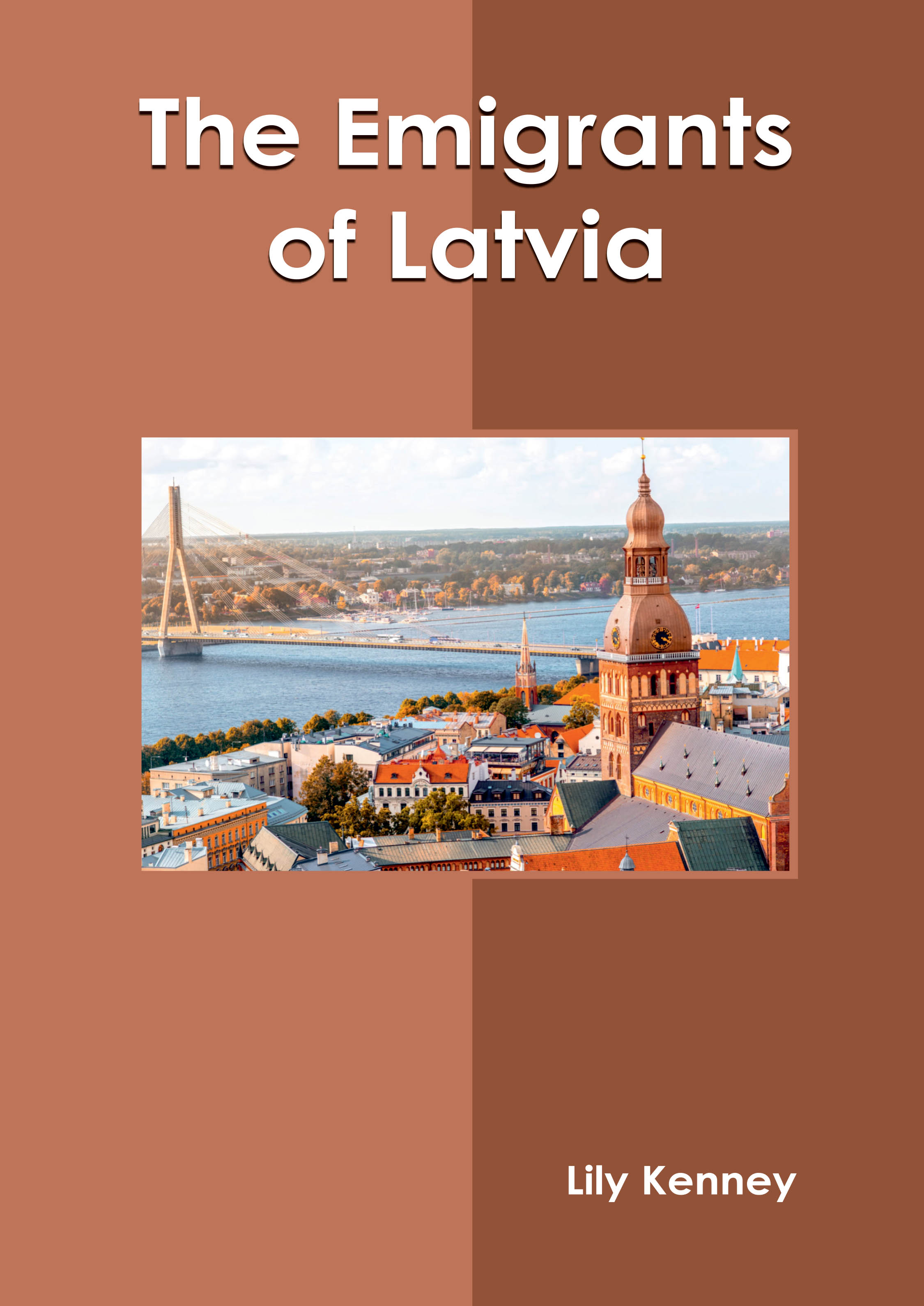 Latvia has experienced one of the most intense emigration waves in recent years. Its population has decreased by almost half a million since 1990 as a result of migration. These were periods of economically motivated immigration and outflows of refugees and displaced people during humanitarian catastrophes. It also witnessed mass deportations during the periods of occupation and episodes of ethnically and politically driven emigration. Population loss due to emigration in Latvia has been reinforced by negative natural change since the start of the twenty-first century. This book includes some of the vital pieces of work being conducted across the world, on various topics related to the emigrants of Latvia. It aims to shed light on some of the unexplored aspects of this topic and the recent researches in this field. This book will prove to be immensely beneficial to students and researchers in this field.