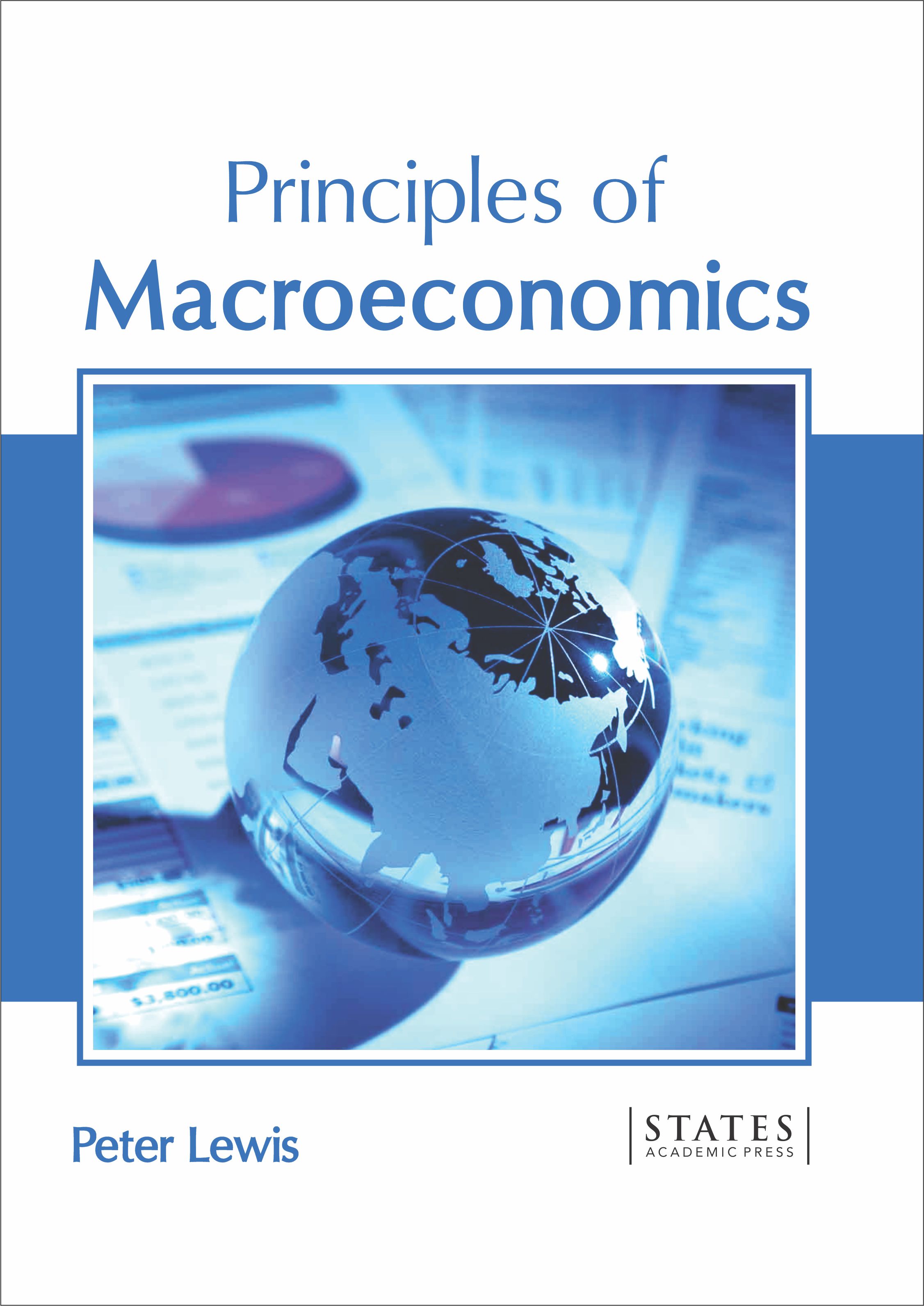 The branch of economics which studies the economy of a nation or a region as a whole is called macroeconomics. Macroeconomics deals with the large scale repercussions of micro decisions in terms of gross domestic product (GDP), consumer price index (CPI), unemployment rates and international trade. Â  GDP can be defined as the sum of total money spent by all the citizens of a country in a given year. CPI measures the average change in prices over time that consumers pay for a basket of goods and services otherwise known as inflation. Economic models such as the aggregate-demand aggregate supply, IS-LM model and growth models are studied under it. The key areas of research under this subject are consequences of short-run fluctuations in national income and determinants of long-run economic growth. Over the last few decades, different schools of thought such as keynesimanism, monetarism and austrian have put forward different views on macroeconomics. A combination of these is used to create the monetary and fiscal policy of any modern nation. This book is a valuable compilation of topics, ranging from the basic to the most complex theories and principles in the field of macroeconomics. This book explores all the important aspects of macroeconomics in the present day scenario. Coherent flow of topics, student-friendly language and extensive use of examples make this book an invaluable source of knowledge.